Since 2013 a weekly survey has been conducted of the birds in Westgate Parks. The survey includes the 4.3ha Whitehall Meadow, immediately south-west of Toddler’s Cove, which is not part of the Westgate Parks but is owned by Canterbury City Council and managed as a nature reserve. A total of 93 species have been recorded. 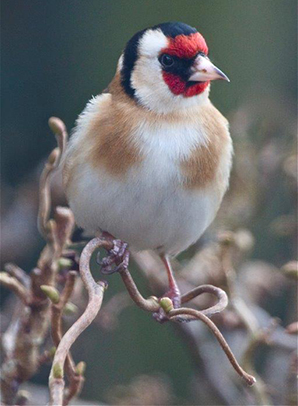 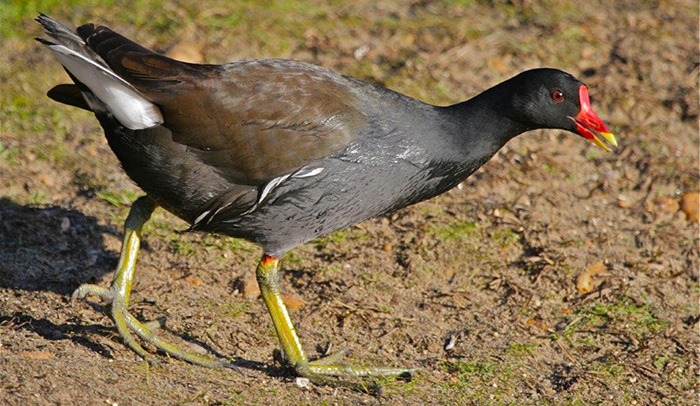 We urgently need new volunteers to help maintain the physic garden, assist with collecting litter and also need new trustees – and funds to keep up our activities.

Email us at Westgate Parks friends