The field takes its name from the tannery* that used to operate on the other side of Rheims Way, now largely converted into a complex of flats. Famous for having supplied the leather for the seating in the House of Lords, the tannery had a simple railway track that ferried supplies around the extensive yard. One branch of the railway crossed into Tannery Field (the Rheims Way didn’t exist then), to dump all the waste animal by-products from the tanning process onto what was then known as Slub Bank, and when a small area of grass was stripped off in 2014 to create the wildflower meadow, sections of the track were unearthed. This discovery was the inspiration for local sculptor, Steve Portchmouth, to create a life-size bull sculpture out of short lengths of track. The powerful iron bull, representing the source of the tannery leather, is now installed in the field.

The meadow was sown with a variety of plants, and in the first couple of years was a riot of poppies and ox-eye daisies. In time the area settled down; the poppies have gone, but the daisies have survived, along with a more stable mix of grasses, knapweed, wild carrot, cowslips, yellow rattle and many other species. Friends of Westgate Parks volunteers cut and rake the meadow each autumn to help retain its floral richness. 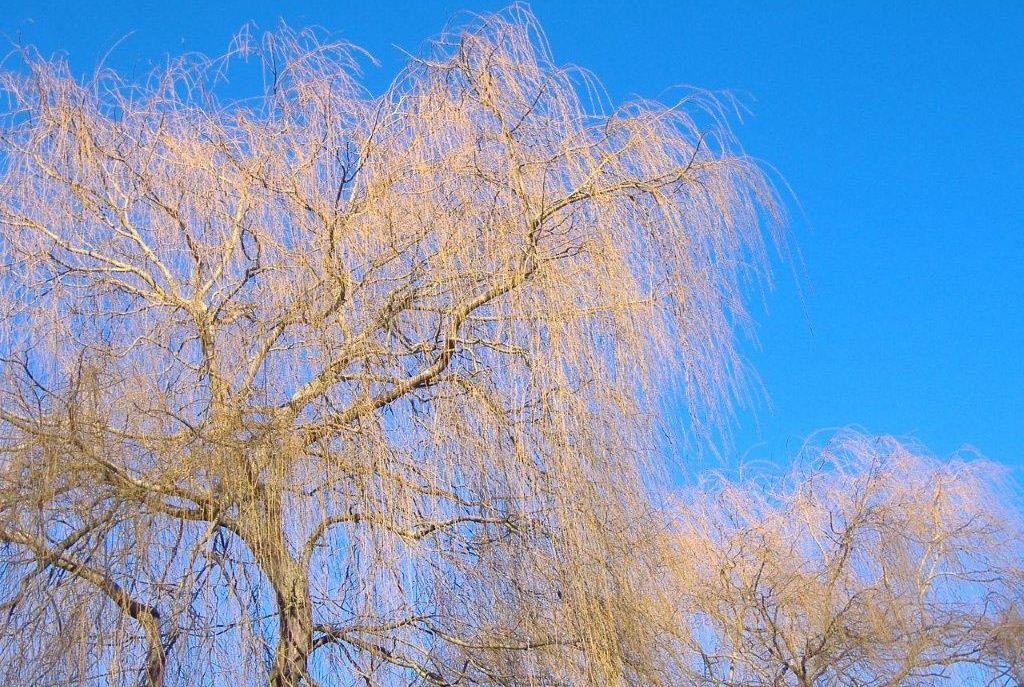 The northern end of the field often floods in winter, which can result in moorhens, mallard, heron and little egret feeding in the waterlogged grass - all the more remarkable considering the field is right next to the Rheims Way. Redwings are winter visitors to this country, and Tannery Field is the best place in the Parks to have a chance of seeing these thrushes perched in trees or turning over the leaf litter. Similar to the more familiar song thrush, they have a conspicuous pale eye stripe, but the orangey-red patch that gave the bird its name is not always obvious, as it is tucked partly under the wing. 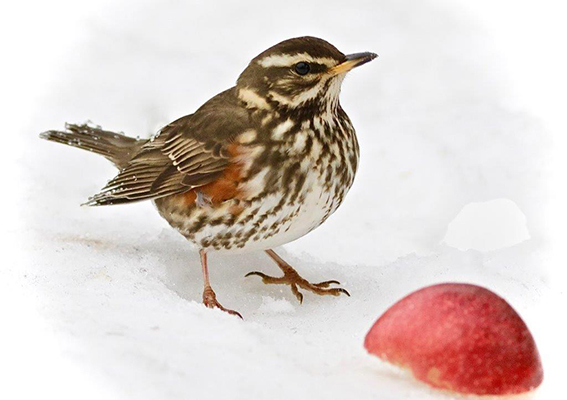 * Tanning, (read more on Wikipedia) is a complex series of processes that convert raw hides into soft, durable leather. The hides have to be degreased, de-haired, softened and preserved. Chrome treatment is now the principal method used for preventing decay of the leather, but for thousands of years the preservative agent used was the chemical tannin, which was extracted from oak bark and acorns, and the Canterbury tannery was kept well-supplied with bark from the Blean Woods.

We urgently need new volunteers to help maintain the physic garden, assist with collecting litter and also need new trustees – and funds to keep up our activities.

Email us at Westgate Parks friends